Internet Explorer browser is still chosen by a section of people for internet browsing. These users are mainly the ones who have been using the IE browser for a long time and want to continue using it as they are habituated to it. Also, it must be remembered that IE is one of the earliest brands established in the market. Since Selenium gives the option of running our tests in multiple browsers, Selenium with IE browser blending can be used to test any application. IE has a driver, which creates a connection between Selenium WebDriver and IE. and then executes the Selenium tests on Internet Explorer. Let us explore How to run Selenium Tests on Internet Explorer by discussing the below topics:

What is Selenium Internet Explorer Driver or IE Driver?

The main objective of the IE Driver is to communicate with Internet Explorer. It is not feasible to execute Selenium test cases on IE without it. An IE Driver can be used by instantiating an object of the IE Driver and assigning it to the WebDriver object. Then utilizing it for browser actions.

What are the pre-conditions for Selenium Internet Explorer Driver or IE Driver?

Before we can begin creating tests in Selenium or configuring the IE Driver so as we can run Selenium tests on Internet Explorer, we should take care of a few pre-conditions on our system:

For this tutorial, we can use either the Selenium 3 or Selenium 4 version.

How to install IE Driver on Windows?

Let's proceed further and discuss how to set up the IE Driver with your Selenium Java project and run test cases on IE. Initially, we will download the IE Driver. Let's investigate how we can carry it out on Windows operating system? 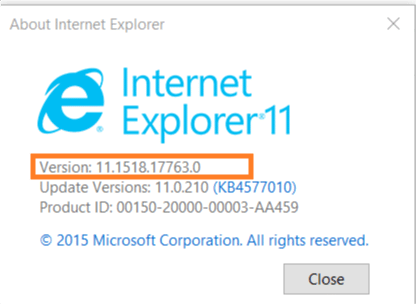 Now, as we have the version of the IE browser,  we can proceed further. Configure the IE Driver with the steps mentioned below:

Let's discuss how to configure IE Driver so that it can be utilized in the Selenium scripts.

How to configure IE Driver on Windows?

Let's understand all these and make an attempt to execute our code with Selenium 3 or Selenium 4.

How to configure IE Driver via System Properties in Environment Variables?

We can define system-level variables via Environment Variables. Moreover, users have the option to declare either system variables or user-level variables. Besides, the variables declared here can be utilized by every program executing on the system.

Additionally, we can take the help of environment variables to set the IE Driver path. As we have an instance of the WebDriver, it will by default identify the IE Driver path from the system variables. Subsequently,  let’s explore the steps by which we can achieve that. 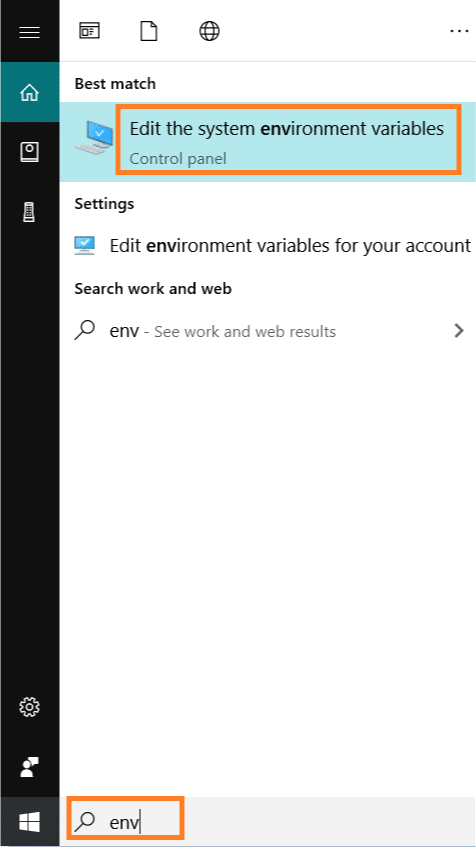 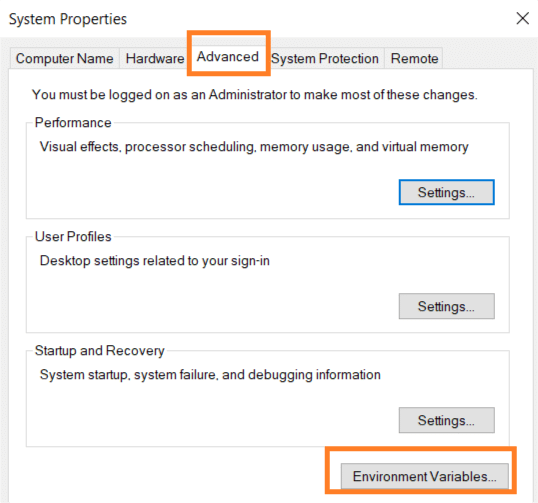 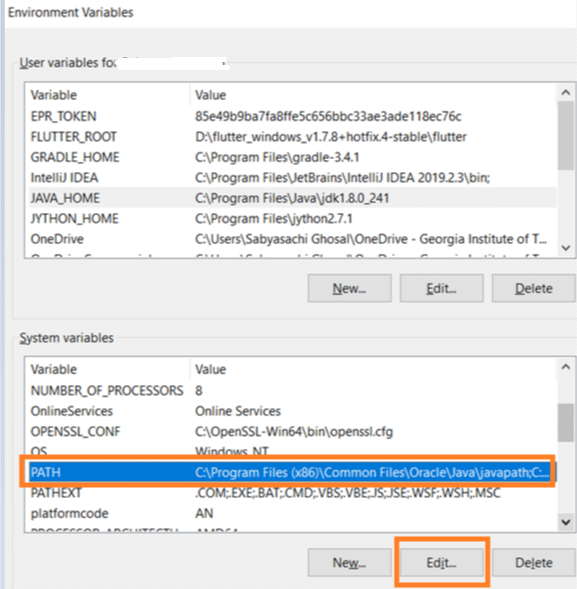 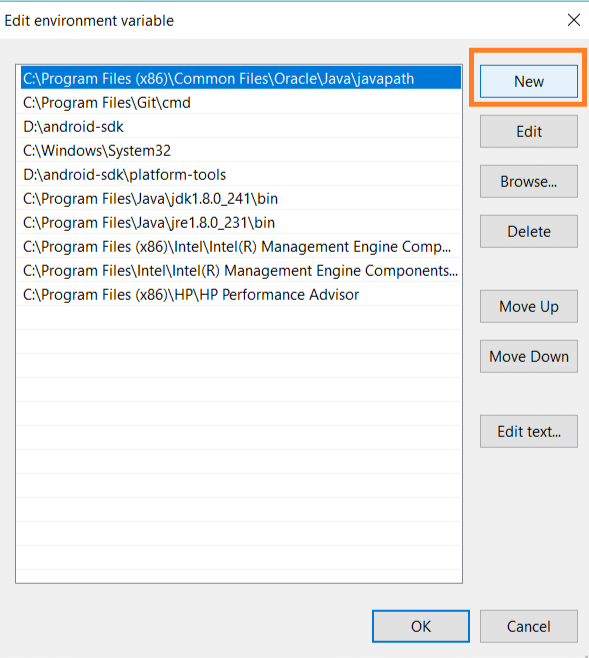 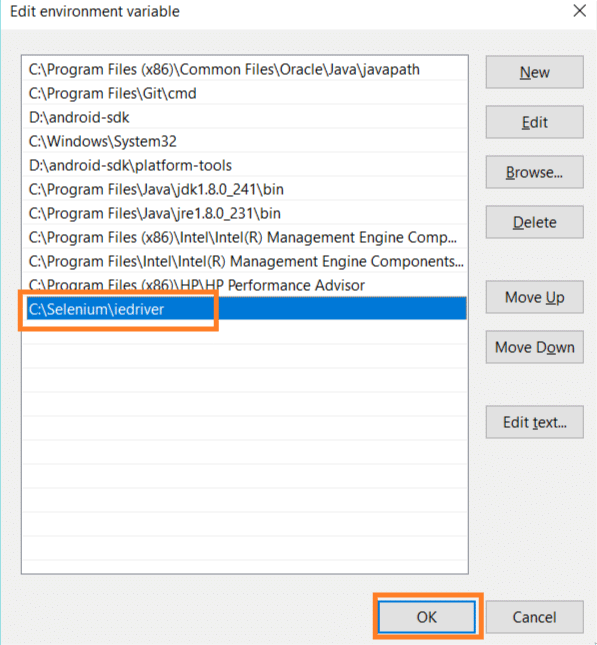 How to run Selenium tests on Internet Explorer browser?

So, now let's see how we can run Selenium tests on Internet Explorer. Consequently, we can initialize the WebDriver instance with the help of IE Driver, as described below:

On running the above code, the output shall be:

From the console output, it is obvious that there is no WebDriver issue, indicating it's set up is accurate. Also, we can find the print statement at the start and end of execution.

How to initialize IE Driver via System Properties in the script?

We can initialize IE Driver by directly specifying the path in the script. In simpler terms, we have to add the following line of code to set up the system properties for the IE Driver, as given below:

Let us update the code we have used above and confirm that we can launch the IE browser accurately. The updated code should be similar to this:

You will find that google.com opens in the IE browser without any issue and exception.

So, in this way, you can execute your Selenium tests on a particular version of IE by mentioning the direct path of the IE Driver within the setProperty() method. Additionally, the logs point to the fact that our WebDriver session began with the print statement and confirms that tests are executed in IE version 11 in Windows.

The macOS does not back IE. But if we have to execute our Selenium tests in IE, there are multiple ways that can be done: