Python is a high-level and object-oriented programming language. It's an open-source language. Guido van Rossum created it in the year 1989. Over the years, many developers all over the world have contributed to Python. Consequently, there are outstanding modules and frameworks in Python which make a life of a Python programmer easy.

You will get to know about Python if you start working with it. Tech giants like Google, Amazon, Youtube, Facebook, etc. are using Python for different purposes. Moreover, Python is one of the most popular languages in 2018 and 2019. And it's going to stay or go high in 2020.

Developers across the world are adding new features to the Python regularly. Every programming language has some versions. Similarly, Python has versions. We will mainly talk about the Python2 and Python3 in this section. 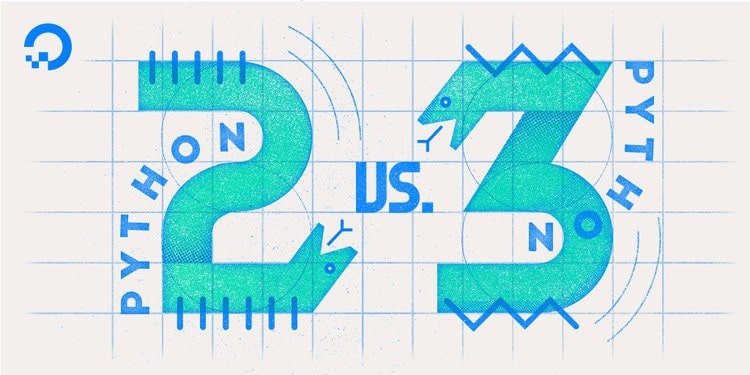 Python 3 is a newer and better version of Python 2. If you try to run the Python 2 code in Python 3, then you will get the error and vice versa.  In other words, the syntax of Python 2 and Python 3 has significant differences. You can take them as two different programming languages, though it comes under the same umbrella!

Whenever we talk about the Python in this course, we are referring to Python 3. All the examples that we are examining in this course are in Python 3. Therefore, we recommend you to use the newer version of Python whenever you create a project.

That's it for the variations of Python.

Python language has seen implementation in C, Java, Ruby, and Python itself. As a result, when newer versions of Python are released, then these additional functionalities are implemented in one of these languages. Let's have a quick look at these. 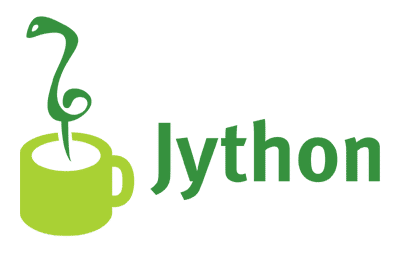 Are you getting overwhelmed with all these options? Well, Don't worry! Just remember that there are different implementations of Python, which are helpful when we need to use Python in a different environment 0(Like Java).

For this course, we will use the default implementation of Python (CPython).

Now that you are familiar with the Python Basics. Let's get into some real action. We will start coding from now on. But before we jump in the world of coding, we will quickly show How to install Python and everything else you need to get started with coding! 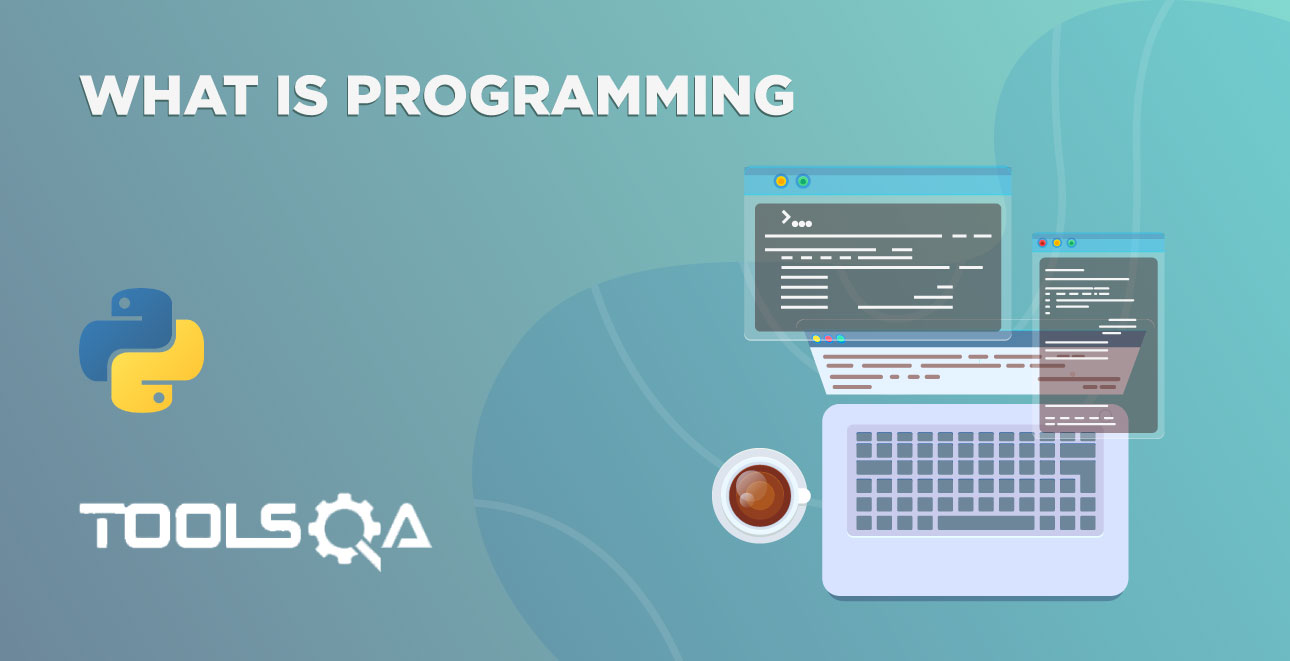 What is Programming
Previous Article 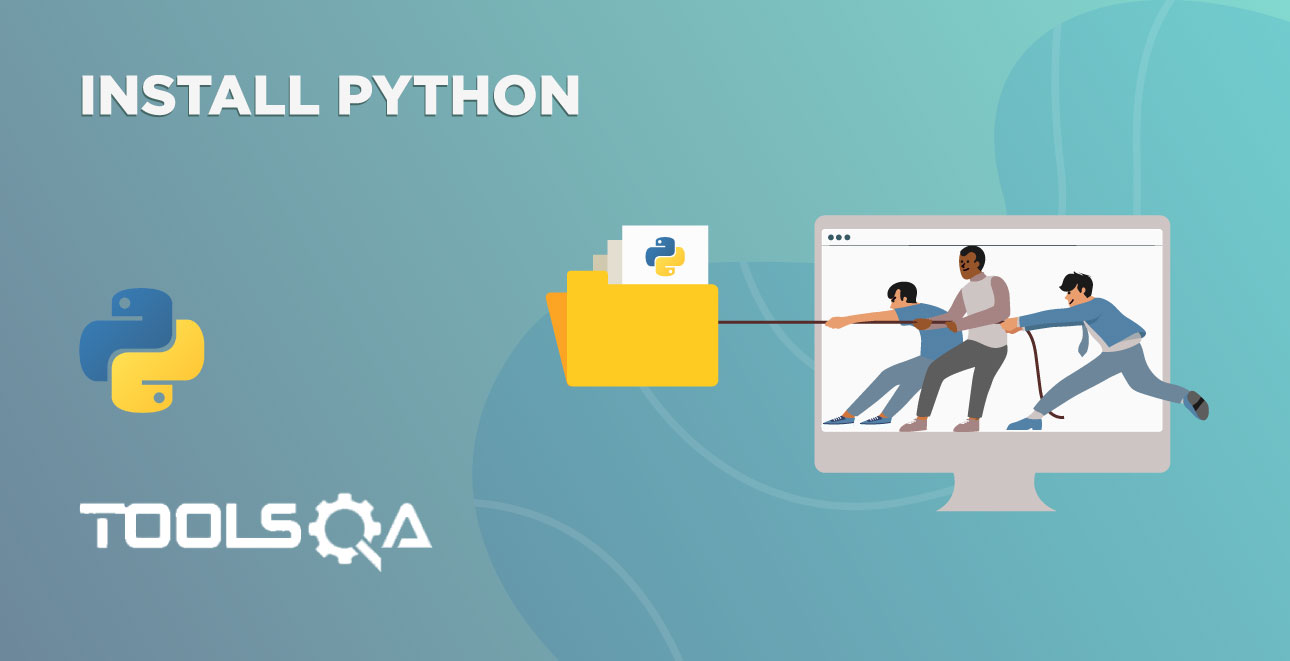