As a programmer, we would have certainly faced a scenario that whenever we try to read/edit a code (either written by yourself or a co-worker), which one wrote a couple of years back, we find it difficult to understand the code. The reason being, we generally need to go through each line of code to understand the logic and purpose of code. So, what was missing in this case? -- comments!. Yes, if the code had explicit comments, it would have made the life of a programmer effortless to understand the same. Let's deep dive further to understand the usage of comments in JavaScript through the following topics:

What are Comments in Programming Languages?

Comments are one of the basic functionality provided by all the programming languages. Good comments convey essential information to the human reader of the code that the code cannot convey by itself. They make the source code more natural for humans to understand, and compilers and interpreters generally ignore them. Comments signify the intent of your code so that the other person who opens the code can understand it easily.

Another primary purpose of comments can be to skip some of the code from execution when you are debugging your code. As a programmer, you can comment on the code which you don't want to execute.

So, be it providing additional information about the piece of code or be it excluding a piece of code from execution; comments are always a good friend for any programmer.

How to write JavaScripts Comments?

As we explained above that the comments are the best friend for any programmer. There can be a situation where you like to comment on just a single line and a situation where a whole block needs comment. For both situations, JavaScript provides a particular way to comment:

How to use Single Line comments in JavaScript?

Single line comments in JavaScript is created by placing two slashes "//" in front of the code or text you want the JavaScript interpreter to ignore. One uses these types of comments for commenting out single lines of code. Or for writing small notes for briefing the code. When the programmer places a "// " in front of the line, the interpreter will ignore the whole line. If a programmer inserts a "//" in between a line, then statement/code after "//" till the end of the line will be ignored by the interpreter. But the code from the start of the line till it "//" is part of the code. The below code snippet briefs a few usages of single-line comments:

Save the file with name singleLineComment.html and open it in any browser (Chrome, Firefox, or IE). It should show the output as:

As is evident from the above code snippet and screenshot, we used single lines comments both to "give some additional information". And also "to comment-out the code which we don't want to be part of the execution".

How to use Multi-Line Comments in Javascript?

Consider a scenario where the programmer needs to comment on multiple lines of code. Or to provide information that spans across multiple lines. For such situations, you can use JavaScript's multi-line comment, which begins with /* and ends with */. The interpreter will ignore everything between the opening /* and */ in the code block above. These comments are "Block comments". The below code snippet briefs a usage of multi-line comments in JavaScript:

Save the file with name multiLineComments.html and open it in any browser (Chrome, Firefox, or IE). It should show the output as:

As is evident from the above code snippet and screenshot, we use multi-lines comments both to "give some additional information". In addition to this, we also use it "to comment-out the code which we don't want to be part of the execution". 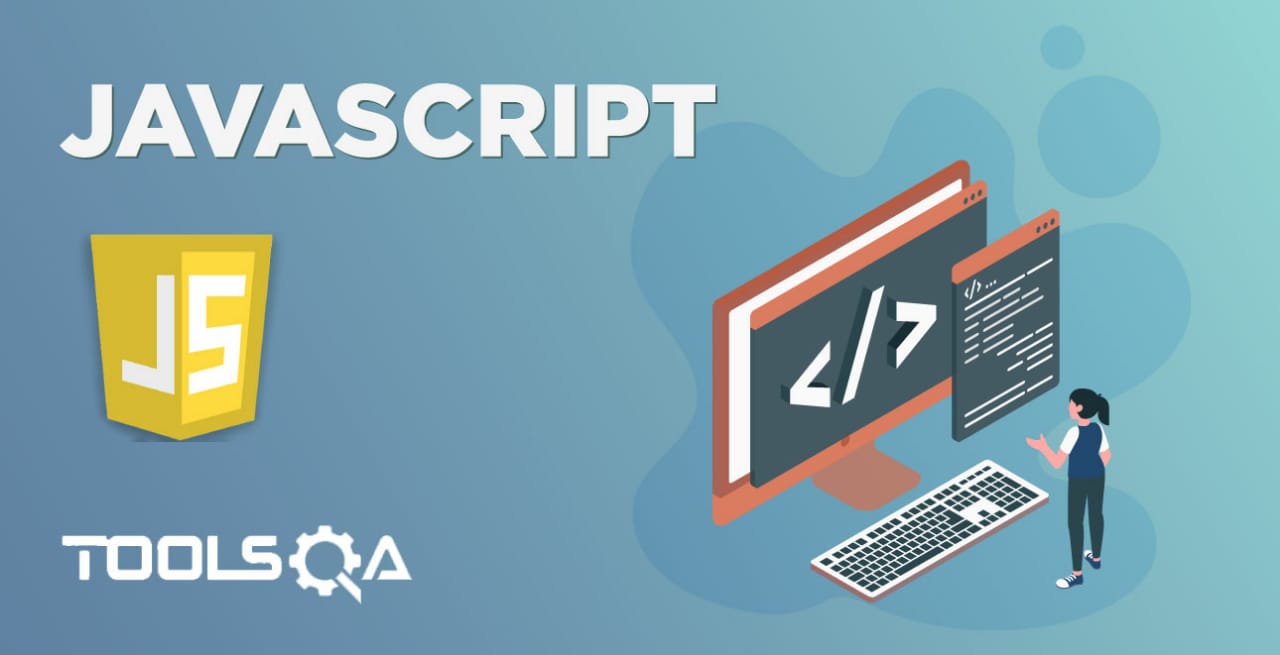