What is System Testing?

System Testing means testing the system in its entirety. In other words, all modules/components are integrated to verify if the system works as expected or not.

The performance of the system test happens after the Integration tests. It plays an essential role in delivering a high-quality product. In this article, we are going to cover:-

What is System Testing?

System testing is a testing level that evaluates the behavior of a fully integrated software system based on predetermined specifications and requirements. It is a solution to the question "if the complete system works according to its predefined requirements?" 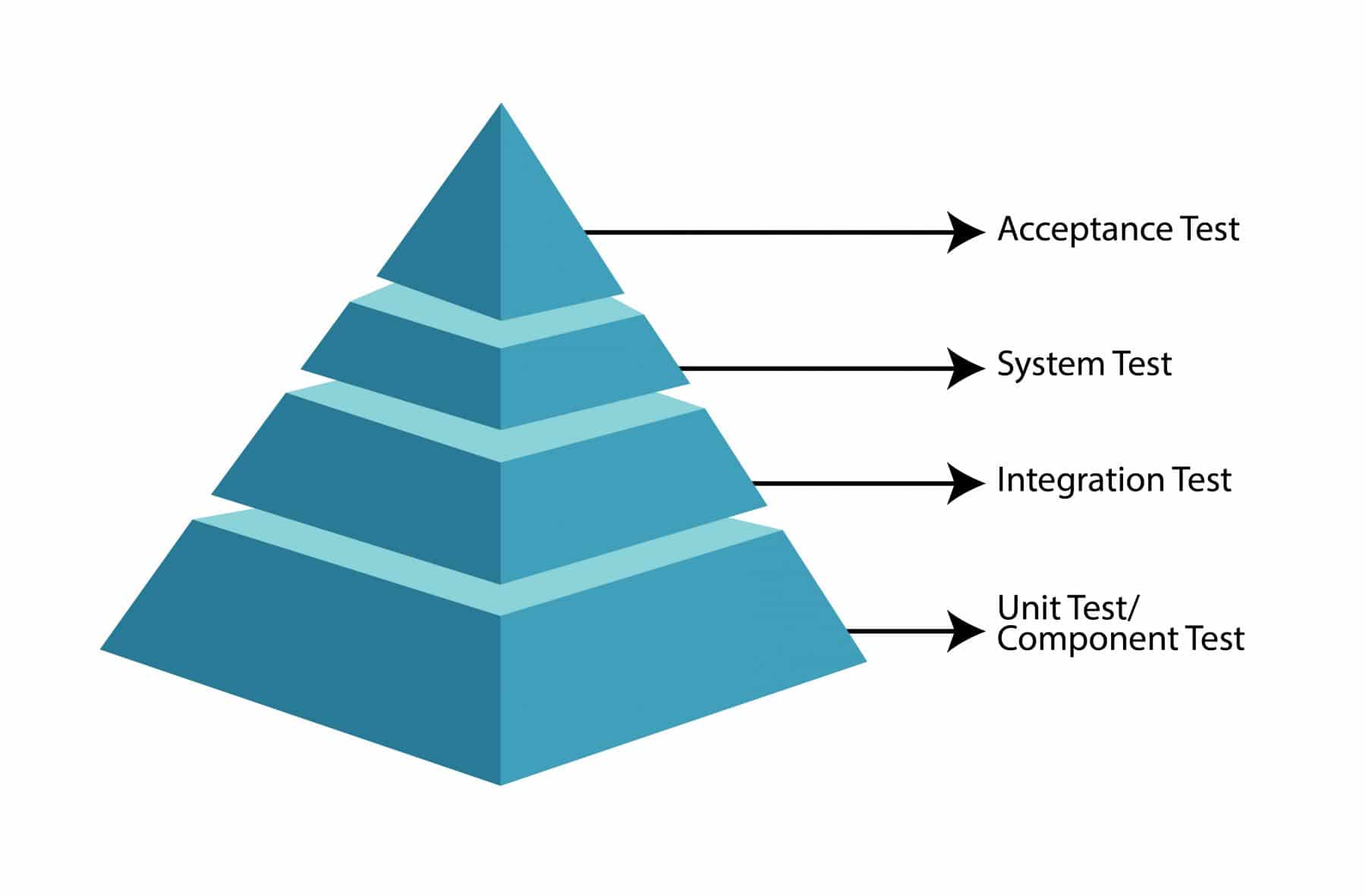 Therefore, some of the critical considerations for System testing are:

We will try to understand the concept with the help of an example:

Let us take the case of a car manufacturer. A car manufacturer does not produce the car as a complete car. Each car component is manufactured separately, such as seats, steering, mirror, brake, cable, motor, car frame, wheels, etc. After the production of each item, independent testing happens to see if they are working the way they are supposed to work. It is called Unit testing.

After assembling each part, verification happens. It checks whether the assembly has not produced any side effects on the functionality of each component. Additionally, checking of smooth working of both the components also happens. It is called Integration testing.

Once all the parts are assembled, and the Car is in place - Can we safely assume that the car is ready to drive? The entire Car must be checked for the different aspects according to the defined requirements, as if:

And all this test effort is called System Testing, which verifies the car on every aspect.

Once the car is assembled, and ready for use, do we just roll it out to the public? No, we have another test level called User Acceptance testing, where a group of Users/Customers will test the car in real-life conditions. They will drive the car on the road, see how the car performs in terms of overall comfort, experience, and key features like Brakes, Gears, music system, etc. Once UAT stage is passed, then the Car is ready to be rolled out to the customers. We will learn more about UAT in our subsequent articles.

The primary objectives of System testing are as below:

What is the Test basis for System testing?

The test basis is the source of information or the document, which is the main requirement for writing test cases and also for test analysis. The base of the test must be well defined and adequately structured so that one can quickly identify the test conditions from which the test cases are derived.

Examples of work products used as a test basis for system tests include:

What are the Test Objects for System Testing?

Test Objects are the component or systems that require testing. Now let's look at the test objects for system testing:

If you look at these Test Objects, you will notice that these are fully integrated Systems. The System could be a software (like Amazon or Flipkart website/app), or it could be an Operating System (like Windows 10), etc.

Which are the typical Defects and Failures for System Testing?

The System test is usually the final test from the software development team. It ensures that the system delivered finally will meet the specification. In addition to that, its purpose is to find as many defects as possible before it goes to the next level of User Acceptance testing.

Examples of defects and typical failures for System tests include:

Independent testers often do System testing to have an objective view of the System. The strategy is to involve the testing team from the start, so they have a complete understanding of the System. System test scenarios are usually end-to-end tests that can cover the full System. Architects and product owners usually review these scenarios.

What are Different Types of System Testing?

Like any software test, System tests are also an amalgam of various test types, which allow the team to validate the overall performance and functionality of the product. Each of these test types focuses on different aspects of the product and satisfies the various requirements of the client/user. These types of system tests are:

The performance of System tests happens once the software development process completes. In addition to that, it happens after the product has gone through the Unit and Integration tests. It is an integral part of the software testing life cycle. This test is not limited to one aspect or component of the product. But it tests the software system as a whole which makes it an essential part of any successful test cycle.