Classes and Objects in Java, or any other Object-Oriented Programming Language, form the basis of the language. Classes allow a user to create complex data structures by logically grouping simple data structures. The most important part here will be to visualize the concepts. Once you are able to visualize and relate the concepts to real-life you will pick up a programming language quite fast.

What is an Object in Java?

For example, a car has state (make, brand, color, model) and has behavior (braking, accelerating, slowing down, changing gears).

The same way an object in any programming language too has state and behavior. A software object maintains its state in variables and implements its behavior with methods. So from the above example of car object, we can say that the object is a collection of methods ( behavior - braking, accelerating, slowing down, changing gears)  and variables (state - make, brand, color, model).

What is Class in Java?

Classes are the templates for the creation of objects. When we say a template, it means it always has the same structure and implementation. They set out rules for how the objects that they contain may behave. So all the objects created from a single class share the same behavior and state. The difference between a class and an object is that classes are created when the program is created but the objects are created at the run time.

For example, if we create a class 'Car' and create an object 'Toyota' from that car class, then we can say that the Toyota car object is an instance of the class of objects known as Car. Toyota car have some states and behavior. However, each brand of car will have its own state and behaviors.

How to create a Class in Java?

A class can have just one variable or a group of variables. To create a class you start with the class keyword followed by a name and its body delimited by curly brackets.

How to declare a Variable of Class?

In the previous chapter, we have learned how to create a variable. It works the same with creating a class but in place of any data type just use the class name. Like above we create a class Car, now we can easily create a variable of the above class.

You can also do the creating and initializing of the Class variable on the same line.

How to Declare Member Variables in Java?

How to initialize a Class Object in Java?

After declaring an instance of a class, you can access each of its members and assign it the desired value.

How to create Methods of a Class in Java?

So far we have seen that while creating a class, fields are meant to describe it. In our case the class Car is described with its gear, color, make, brand,, etc. Apart from these characteristics, A car object can also perform some actions. These actions are referred to as methods of a class.

After creating a method in its body delimited by its curly brackets, you can define the desired behaviors and once you are done with that, you can use that method by typing the class name followed by dot and the method name.

The above code will produce:

Model of the Car: Camry

Number of gears in the Car: 5

Color of the Car: Black

Transmission of the Car: Manual 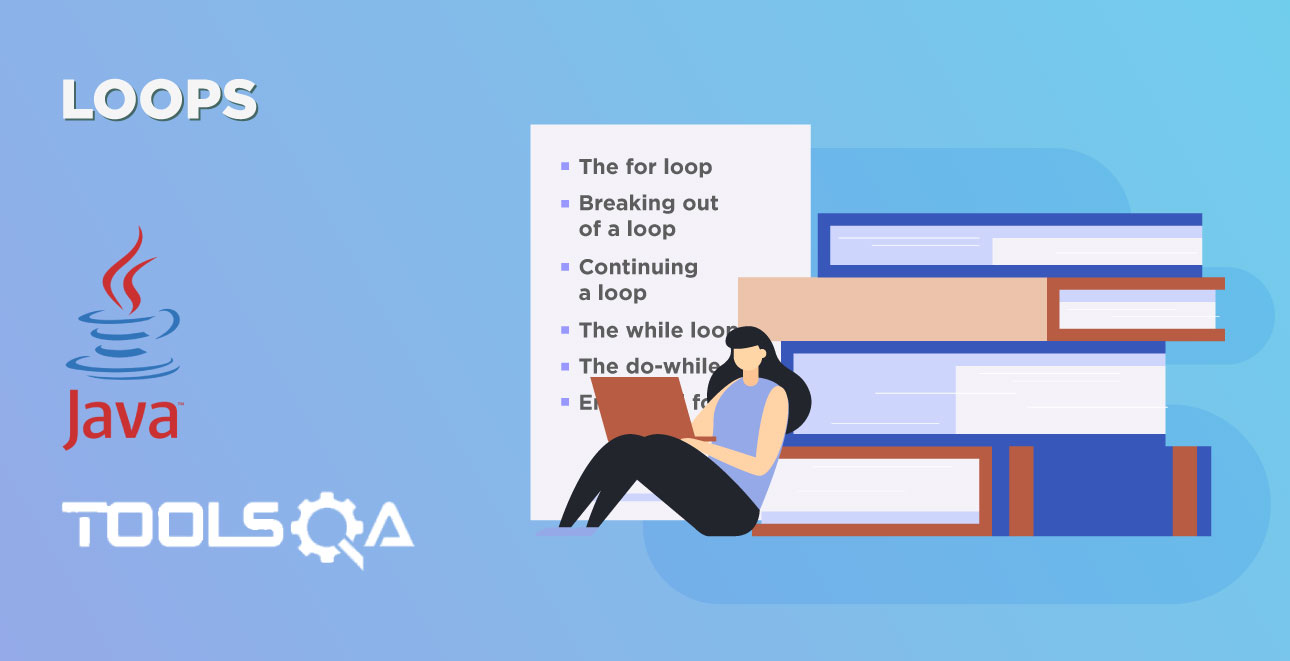 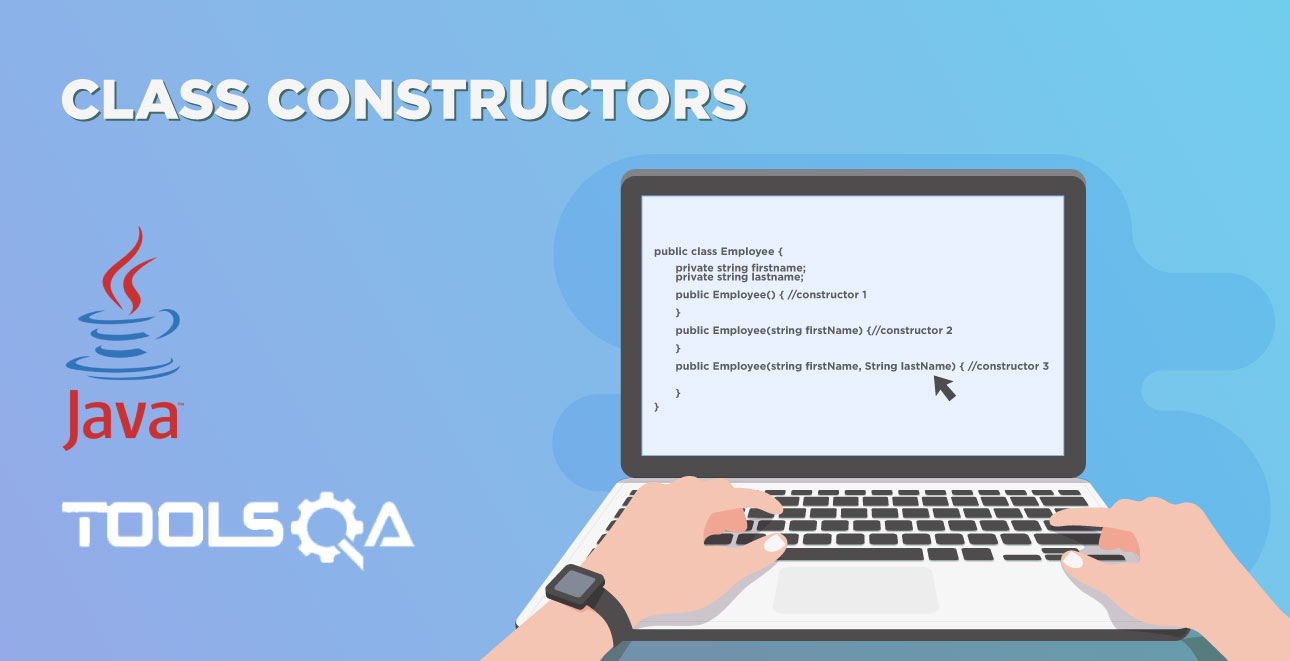 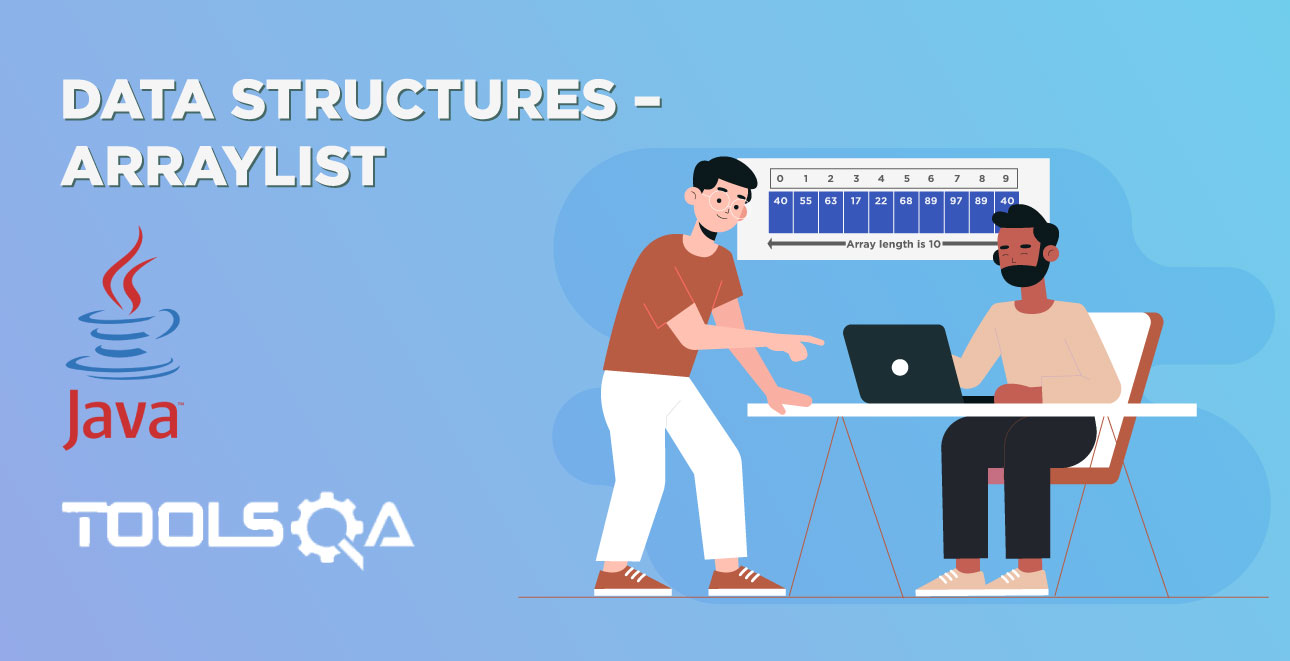 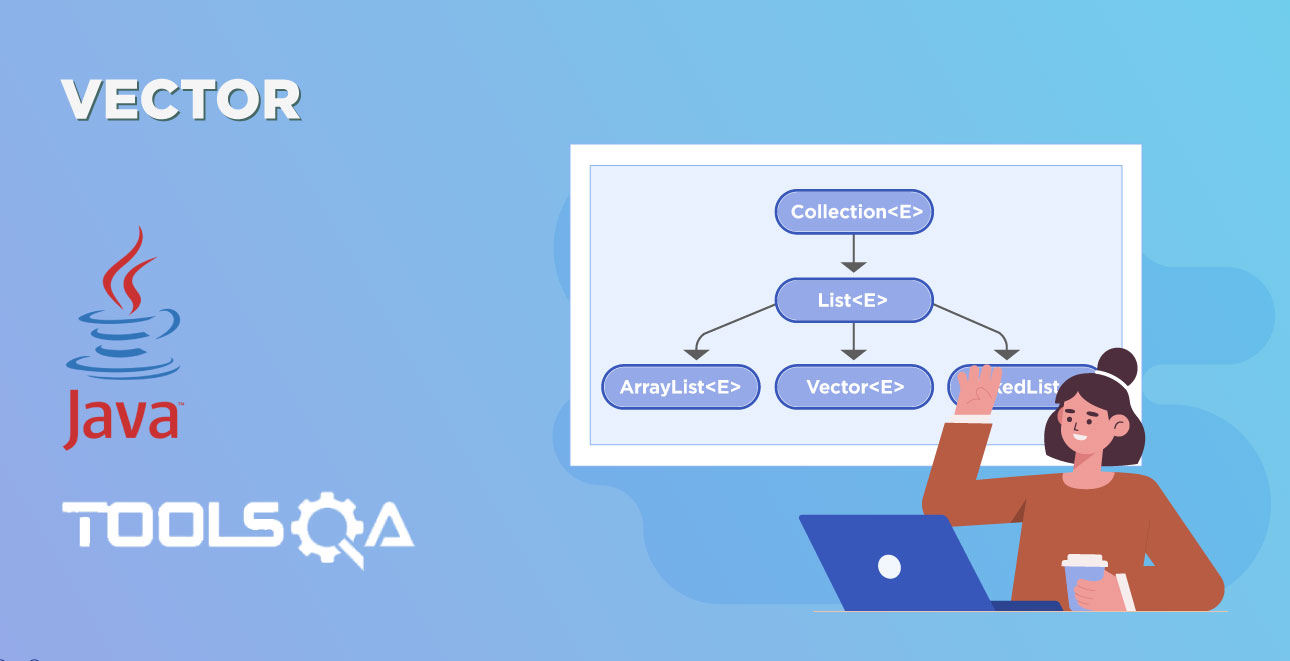 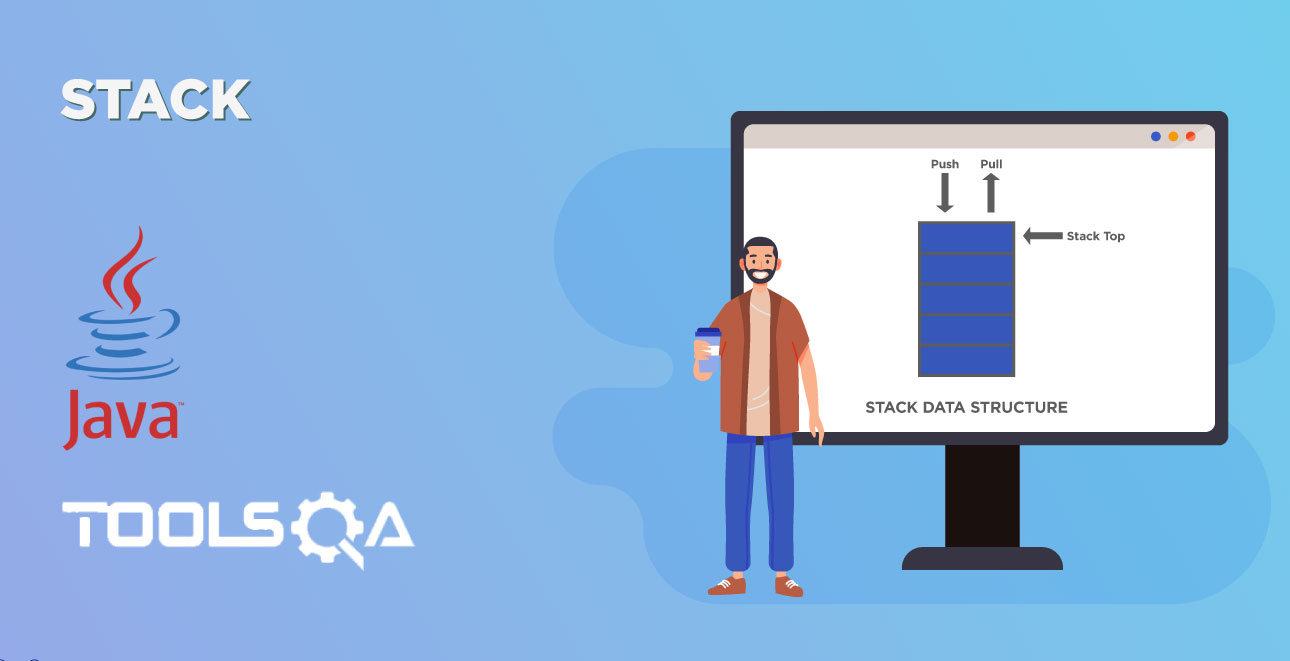