In phase 1 application requirements are gathered and defined. Taking the example of a simple calculator we can say that in iteration 1 we would like to implement

1. The ability to add two numbers

2. The ability to subtract two numbers

3. The ability to multiply two numbers

At this time we will open Eclipse or any Java IDE of your choice and create a Java project called Calculator. In the project, we will create two folders (Src & Tests). Src will contain all the application code which is the code of calculator application and the Tests folder will contain all the tests. We will be using Junit tests here. If you are not familiar with Junit already. Take a look at our Junit tutorial.

Requirement 1: Calculator should have the ability to add two numbers.

Test 1: Given two numbers of positive numbers (10 and 20) calculator should be able to add the two numbers and give us the correct result (30)

Test 2: Given two negative numbers (-10 and -20) calculator should be able to add the two numbers and give us the correct result (-30)

This list of tests will go on and also for each requirement. In phase 1 all we have to do is to write tests for all the requirements. At this point in time, in the Calculator application, we will just have a class called Calculator.

We will write all our tests against this class. Here is how our Test 1 will look like. We will put all our Adding tests in a class called AddingNumbersTests

Now the very first thing that will come to our mind is that the Calculator class doesn't have any methods and in our tests, we have used a method named Add() on calculator class. This will give us a compilation error. Well, that's the whole point of writing the tests first. This will force us to add only the code that's necessary. Ignoring the compilation error, let's just move on to the next step.

In this phase, we will simply run our tests. Let's do it one by one

Attempt 1: When we run our tests for the first time we will get this error message

This error clearly states that Add method is not present in the Calculator class. In details, you can see in this screenshot

With this change, we will move to the next step that is rerun our tests. Which is nothing but Phase 2 mentioned earlier. Let's see what is the test result that we get this time.

Results from the two tests is

java.lang.AssertionError: The the sum of two positive numbers is incorrect expected:<30> but was:<0> at org.eclipse.jdt.internal.junit.runner.RemoteTestRunner.main(RemoteTestRunner.java:192)

java.lang.AssertionError: The the sum of two negative numbers is incorrect expected:<-30> but was:<0> at org.junit.Assert.fail(Assert.java:88)

Now with this test failure, we conclude that addition of two positive and negative numbers is not happening properly. Based on the test failure we will add just enough code that these two tests pass. As we do this we move to the next phase which is Phase 3. This phase is already describer earlier. I will just show you how the code of our Calculator will look like after this phase

Now we will run our tests Phase 2. The test results after this change will make all our tests pass. Once all the tests will pass we will conclude that our Iteration has been completed. Tests results:

Once all the tests pass it signals the end of iteration. If there are more features that need to be implemented in your product, product will go through the same phases again but this time with new feature set and more tests.

Summarizing it in a figure can be done like this

Join me in the next tutorial to learn more. 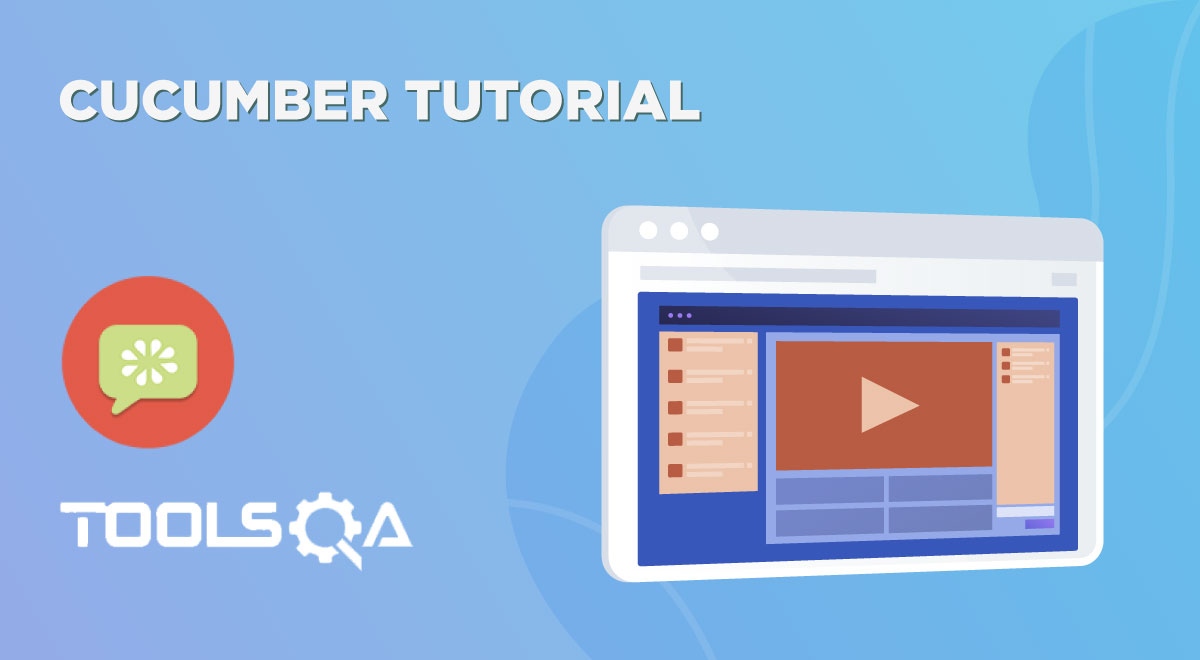 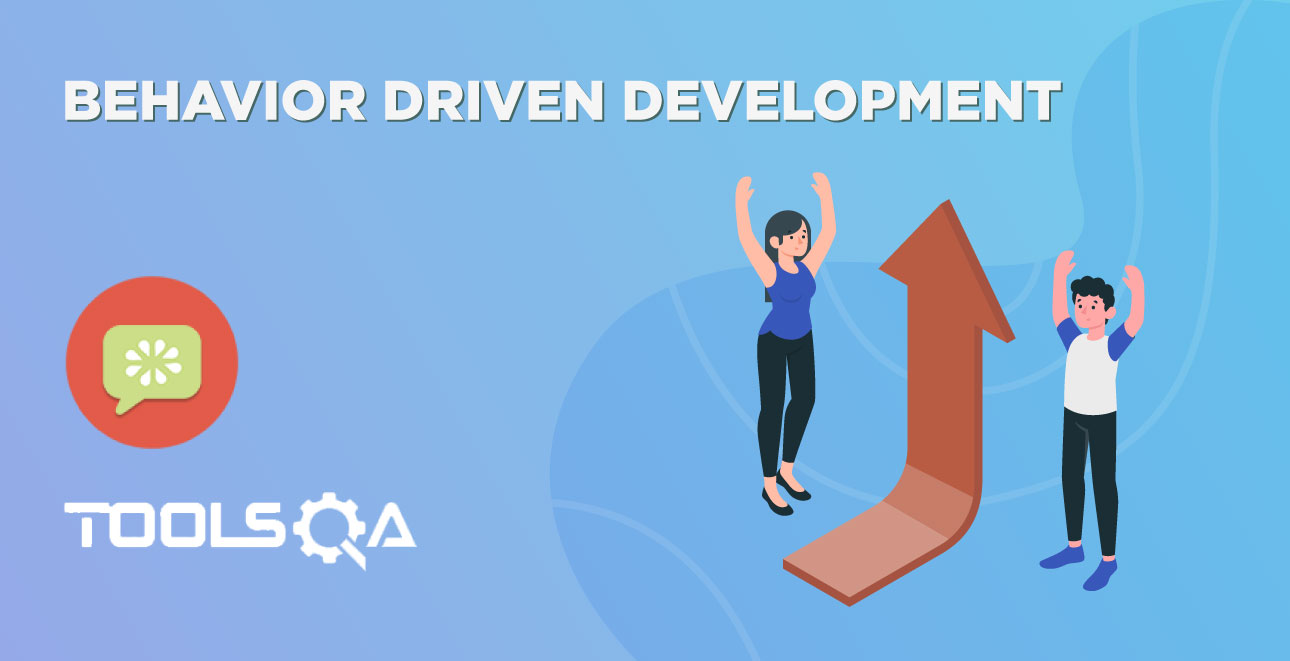 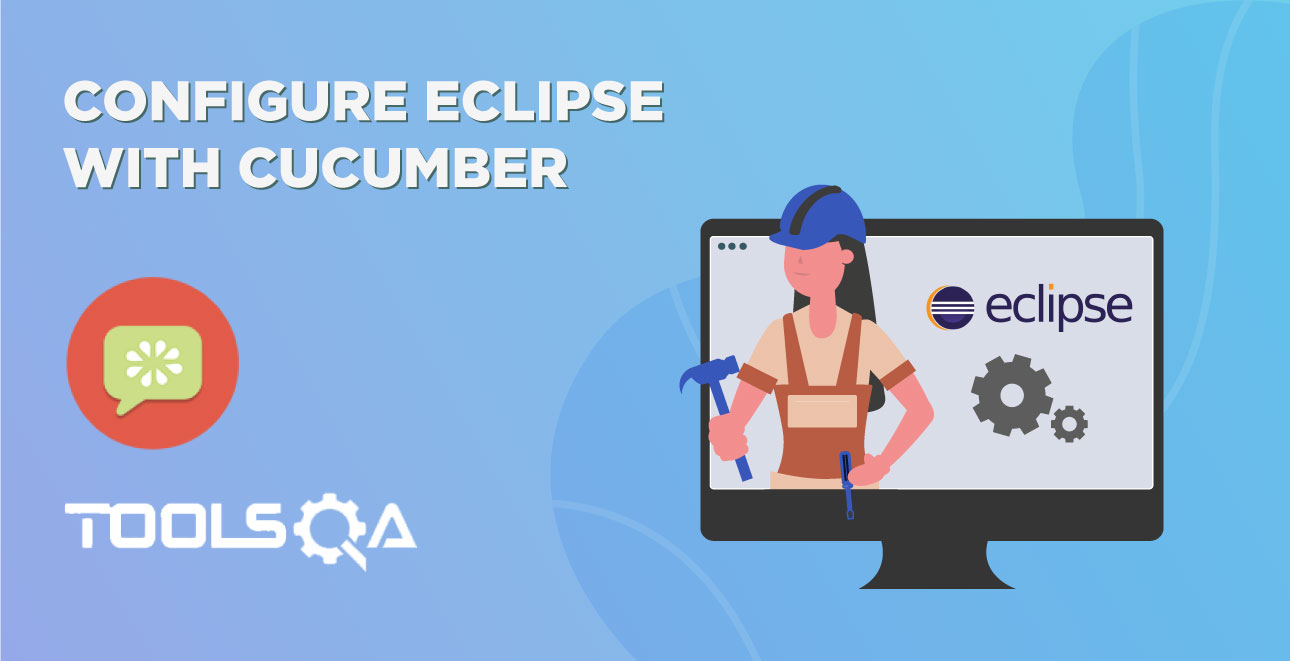 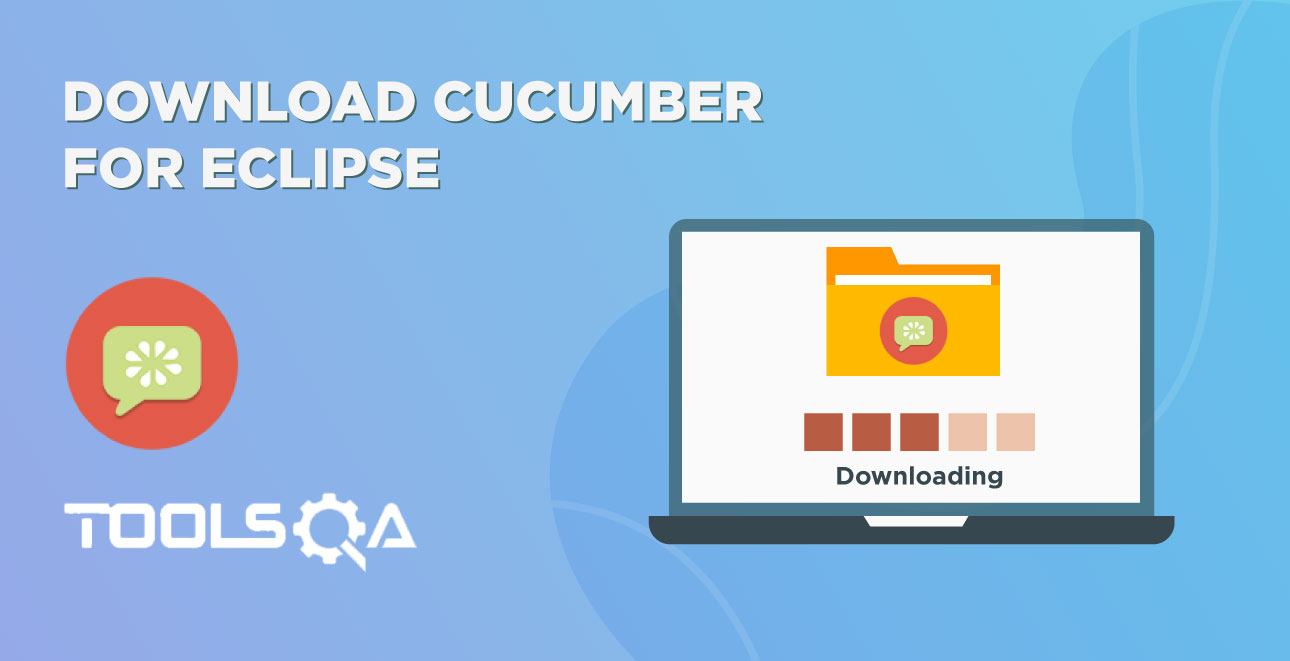 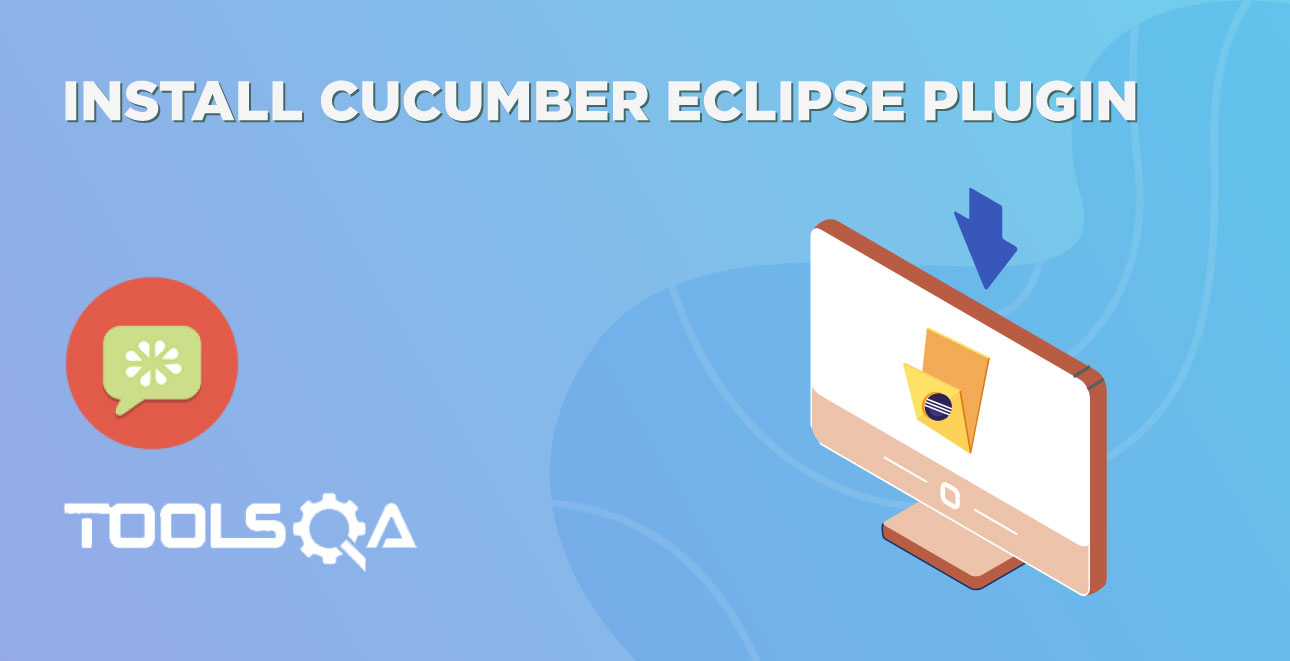 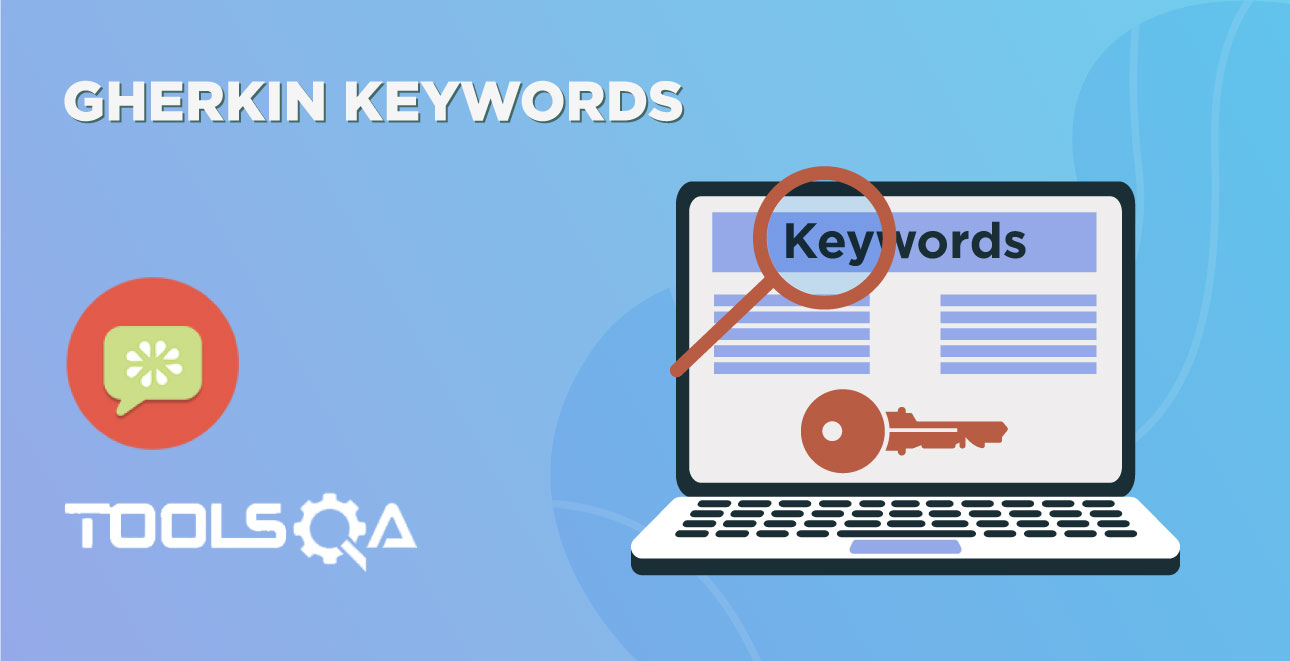 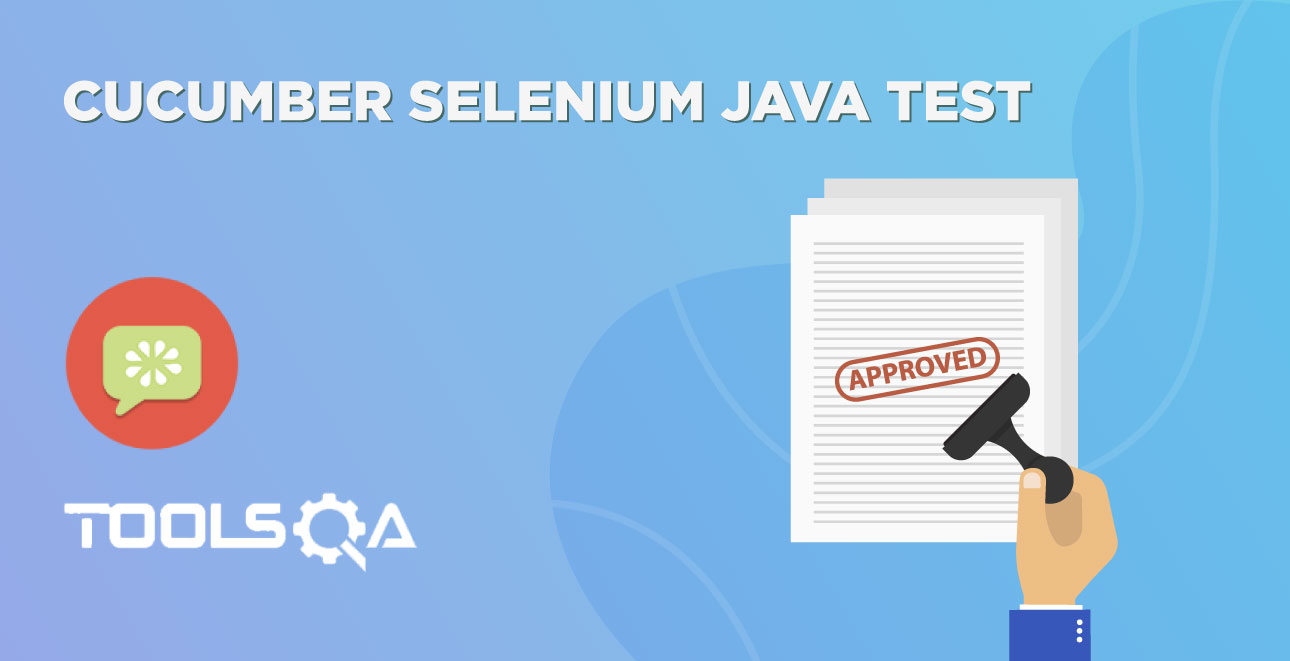 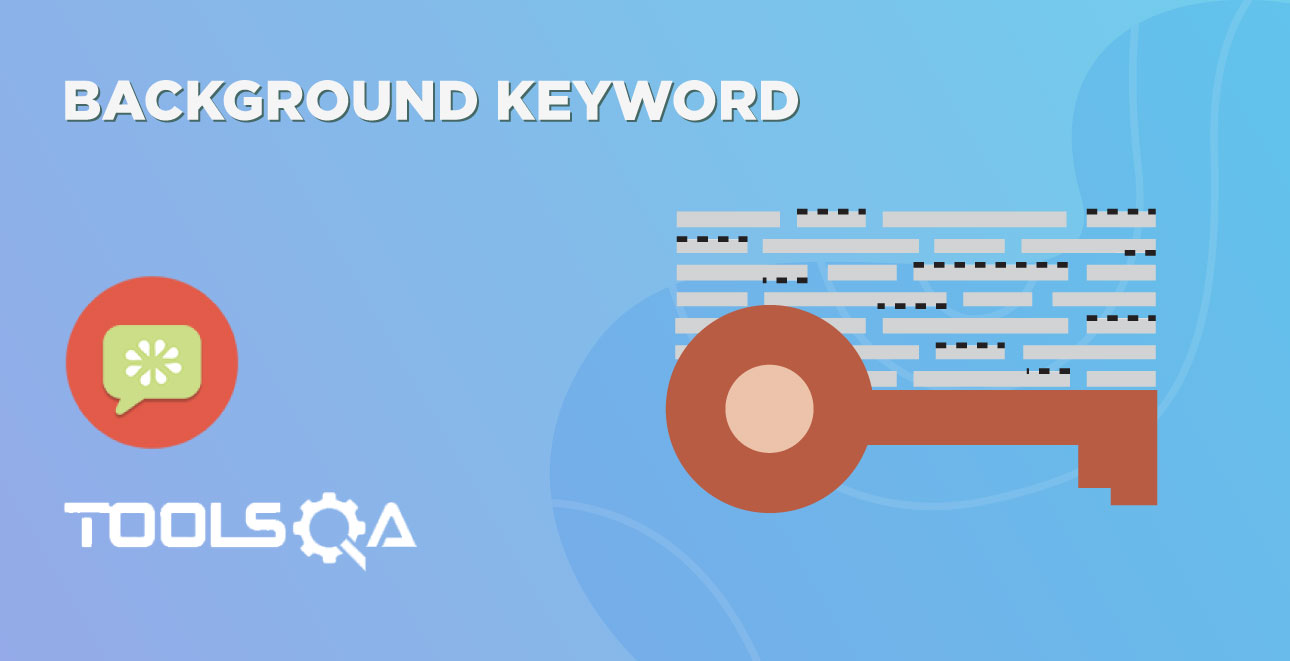